HAS ANYBODY SEEN MY GIRL? 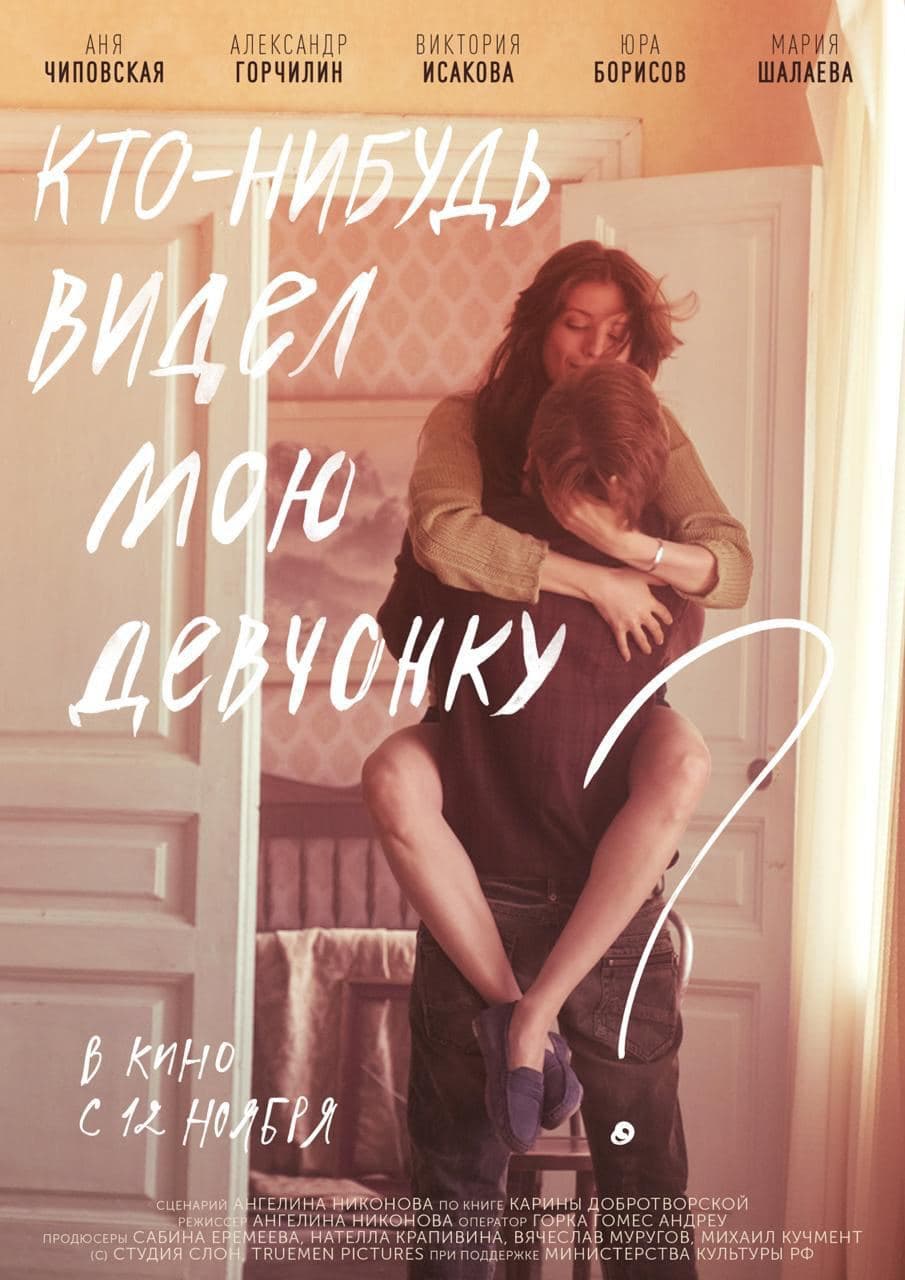 Kira and Sergey are intellectual cinema buffs. He is a highly acclaimed film critic and she is his student. They are one of the most admired couples in Saint Petersburg during the early ’90’s. However, this beautiful love story comes to an end when Kira flees Saint Petersburg with another man. Sergey tragically passes away shortly after their divorce becomes final. Seventeen years later, Kira finds herself lonely and still longing for Sergey. It seems she learned a bit too late that she loved him more than anyone. 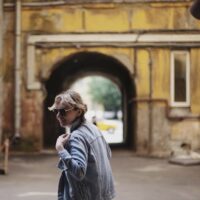 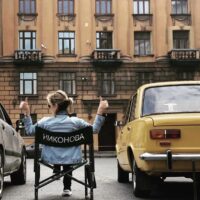 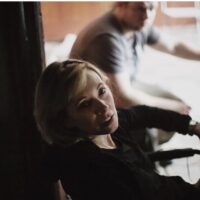 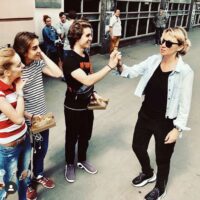 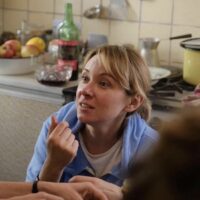 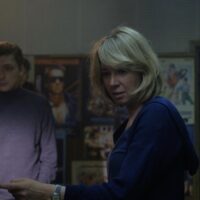 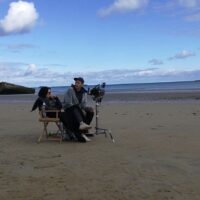 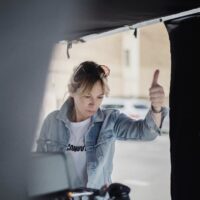 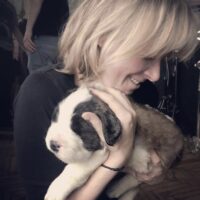 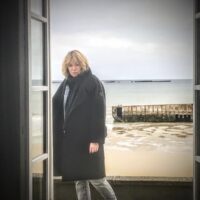 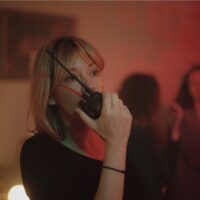 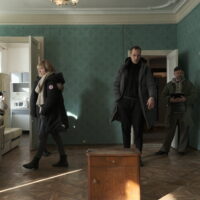